Independence Beach, Sihanoukville gets its name from the deserted hulk of the 7 -storey Independence Hotel at the north end. Locals call this beach 'otel bram-pil chann (hotel 7-stories). It is labeled '7-Chann Beach' on the in-town street sign. Independence is more than a kilometer long, but the sandy area is much narrower making the beach best when the tide is low. The beach is wider and more tourists toward the northwest end near a small fresh water lake (which is the source of the town's fresh water and is rumored to contain crocodiles). At the other end is the beach's only hotel, Sea Breeze. Grass umbrellas and drink vendors only hotel, Sea Breeze. Grass umbrellas and drink vendors now line the beach from end to end but it is still much less frequented than other beaches. The road up to the old Independence Hotel is often frequented by a small troop of Rhesus monkeys but is currently closed while the hotel is undergoing renovation. 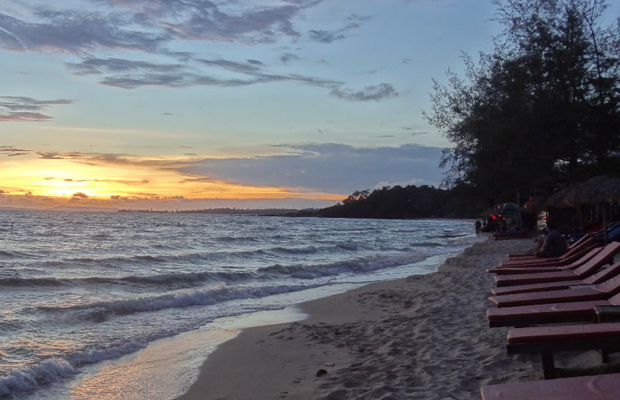 Otres Beach is the next beach south of Ochheuteal Beach and resembles Ochheuteal in many ways - a three kilometer crescent of near white ... read more 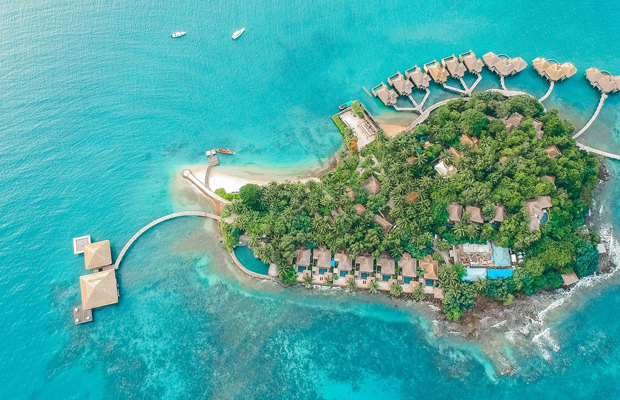 AN ETHICAL LUXURY RESORT IN CAMBODIA Welcome to a carefree paradise, an intimate escape, crafted with love, inspired by our surroundings. ... read more 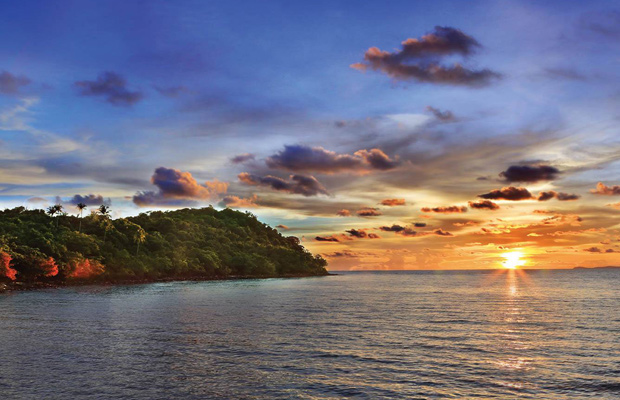 Relaxing on the beach is not the only thing to do at Bamboo island by any means. For swimmers, or even non-swimmers, the pristine crystal ... read more 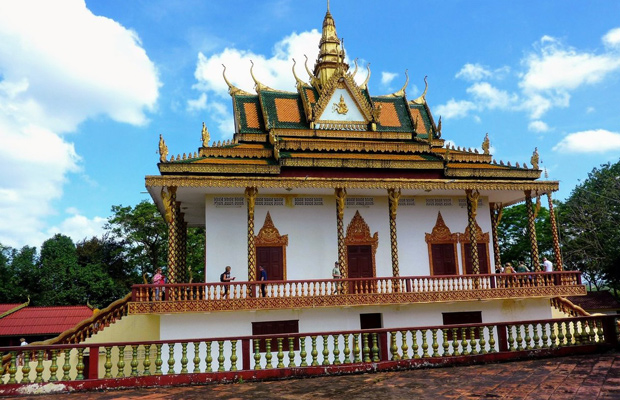 Wat Leu, Sihanoukville is one of the 5 main wats in the picturesque port city of Sihanoukville. These Wats, or Buddhist temples, are ... read more 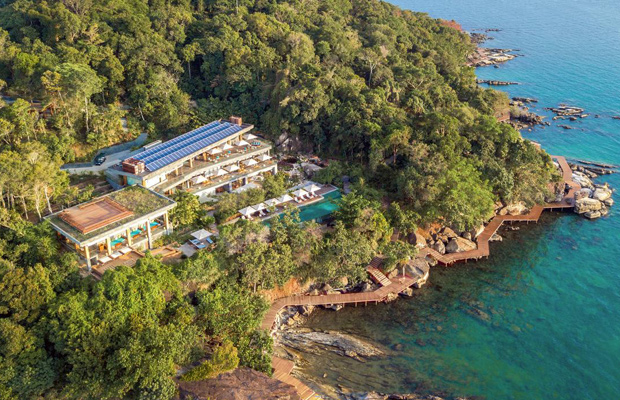 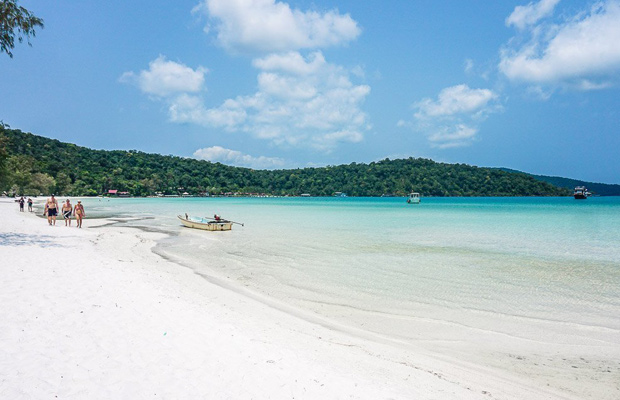 Koh Rong Island Sihanoukville is a Cambodian Island in the Gulf of Thailand, at about 40km off the coast of Sihanoukville. Actually, the ... read more