Welcome to Phnom Penh! The capital city of Cambodia lies at the confluence of the Mekong, Sap and Bassac rivers. Phnom Penh was regarded by many as the most beautiful of all the French-built cities in Indochina and so was formerly called the pearl of Indochina. It was a bustling commercial center during the French occupation, but the years of war crushed it to a field of ruins before becoming a ghost-city during the Khmer Rouges period. It’s only since the 90’s that the city really began to recover and today it has reestablished itself as the political and financial center of the country. Its rich historical past can be traced to some Khmer and French influence evidences such as many ornate Khmer–style temples and some grand colonial buildings.

Day 01: Phnom Penh arrival – Silk Island on the Mekong
Pick up from the Airport, and then visit Koh Dach, an island in the Mekong located only a short ferry from Phnom Penh. Start from Phnom Penh, crossing a ferry and travel around the island which is home to luscious trees and fruit plantations. You will observe the daily activities of the local community. Enjoy a lunch in the midst of the island and connect more closely with rural Cambodian life. Continue your visit through villages and answer the many warm greetings from local children. Visit the local school and learn more about the education standards in Cambodia. Meet some of the local children (if your visit is on a weekday) and learn more about their ambitions in life. Return to Phnom Penh, check in your hotel, free on own leisure.

Day 02: Phnom Penh – City Tours
Breakfast at your hotel, start the day with a visit to the National Museum, which houses Khmer art and sculptures from different periods of Cambodian history, then the Royal Palace and Silver Pagoda, two of the most striking buildings in the capital and considered as some of the finest examples of Khmer architecture. They were initially constructed in 1866 by the French. The Royal Palace is home to the current King Sihamoni. The neighboring Silver Pagoda stands out in its own distinctive way. The floor consists of 5,329 solid silver tiles to which the building owes its name. Later, opt to take a journey through Cambodia’s more turbulent past. Under its leader Pol Pot, the Khmer Rouge seized power and declared ‘year zero’. Opt to learn more about these turbulent years when visiting the infamous Tuol Sleng Museum in the afternoon. Then drive 17km from Phnom Penh town to visit the Cheung Ek which was made famous by the movie “The Killing Fields”. Nowadays, a large memorial has been built to commemorate the 17,000 victims who died here under the reign of Khmer Rouge leader, Pol Pot. The remnants inside the memorial and the mass graves that dot the area remind you of the suffering of the victims. Besides the tragic past, you will also start to appreciate the tremendous courage of the Cambodian people to move on and rebuild their nation. Transfer back to your hotel or you may choose to stop off at one of the riverside cafes or bars to relax and enjoy the sunset. Overnight in Phnom Penh

Day 03: Phnom Penh – Udong Ancient City and Phnom Prasith Temple
Pick up from your hotel. En route we will stop at Phnom Praset to see a pre-Angkorian temple from the 8th century and a reclining Buddha. The view from the temples on the surroundings plains and rice-fields is beautiful. Then, we will continue to Oudong where you will have lunch on your own account.

Afternoon, visit Oudong which was the royal capital between 1618 and 1866 before the capital was moved to Phnom Penh, several temples and stupas cover three hills. These huge stupas can be seen from miles away and contain the remains of several Khmer kings including King Monivong (1927-1941) and King Ang Duong (1845-1859). The walk up the hill over 500 steps provides an excellent exercise especially the view countryside view. These hills were also the site of some of the Khmer Rouge’s most prolonged resistance against the Vietnamese army in 1979 and a memorial to those murdered by the Khmer Rouge was built on this place. Return to your hotel after tours, Overnight in Phnom Penh

Day 04: Phnom Penh – Departure
We pick you up from your hotel and then transfer to Phnom Penh International Airport for your departure flight.

Pick up anytime before 11 am 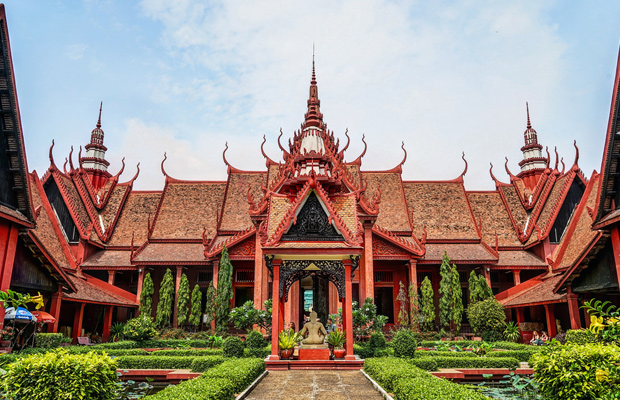 On this small-group tour, visit most highlighted site of the city and its history. Discover the great palaces and pagodas of Phnom Penh on a day tour, and visit the Royal Palace ... 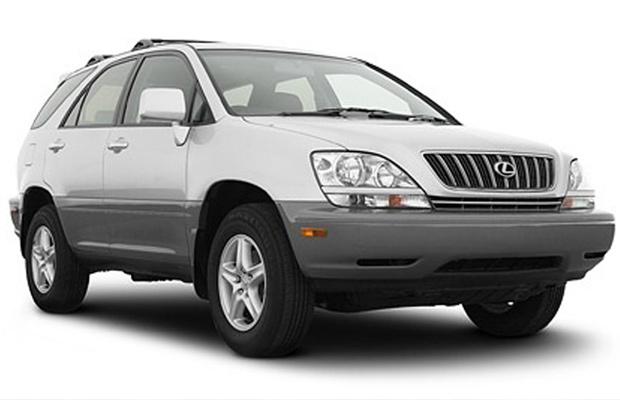 Transfer Services from Phnom Penh to Kampot or Kep on highway 3 provides clean, safe and reliable vehicles as well as professional and friendly driver to meet the transportation ... 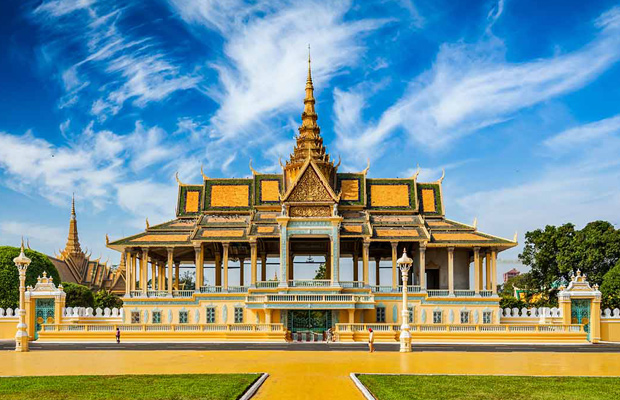 Discover the great palaces and pagodas of Phnom Penh on a day tour, and visit the Royal Palace of Cambodia, see the 5,329 silver tiles of the Silver Pagoda, and infamous Tuol ... 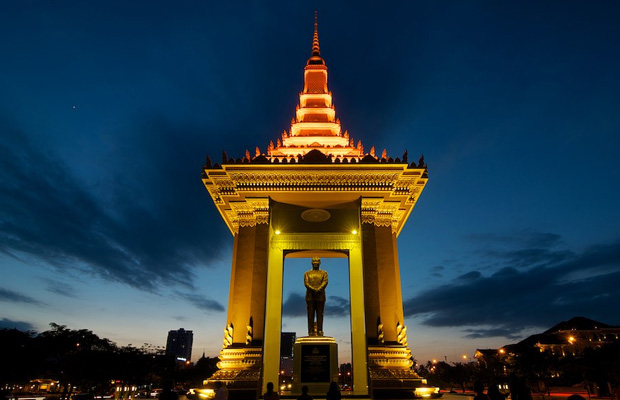 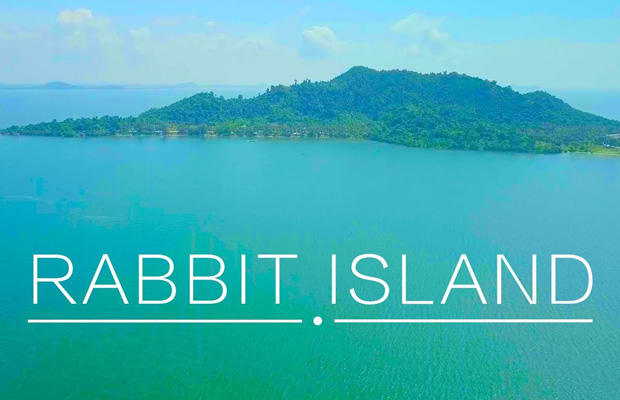 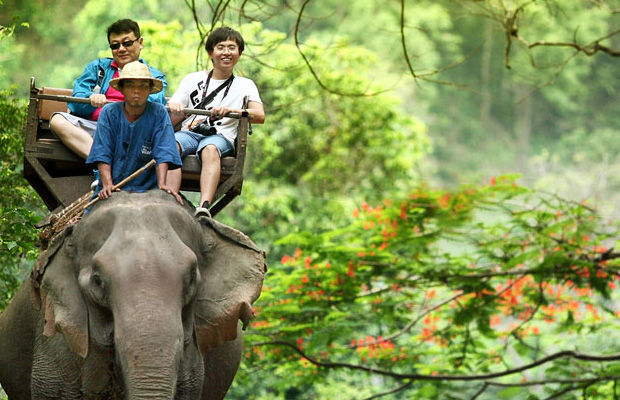