Wat Ounalom Phnom Penh is reputedly the oldest of the five pagodas that have been founded during Phnom Penh’s first era as a capital in the early 15th century. Today the Wat is also home to the Buddhist patriarch. This is the headquarters of the Cambodian Buddhist patriarchate, founded in 1443, comprising 44 structures. The head of the country's Buddhist brotherhood lives here as do some monks. See the statue of Samdech Huot Tat, fourth patriarch of Cambodian Buddhism, who was killed by Pol Pot. Behind the main building is a stupa containing an eyebrow hair of Buddha. 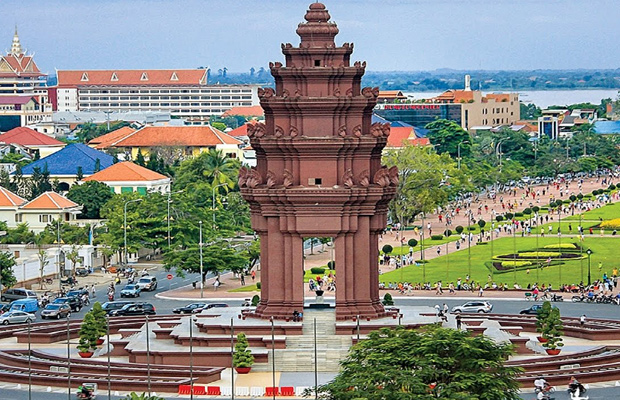 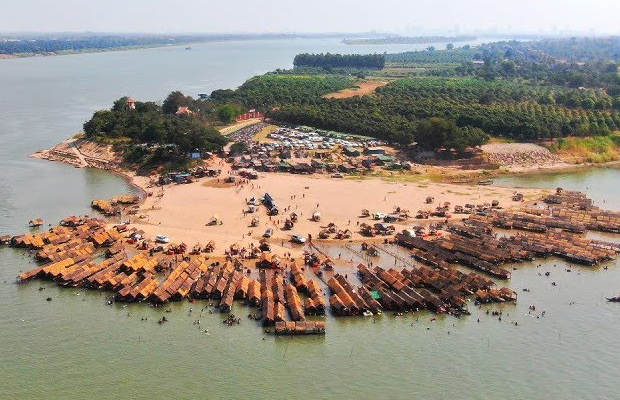 Koh Dach, Phnom Penh is an island about 15km north of Phnom Penh on the Mekong River. There are two reasons to visit this 30 square ... read more 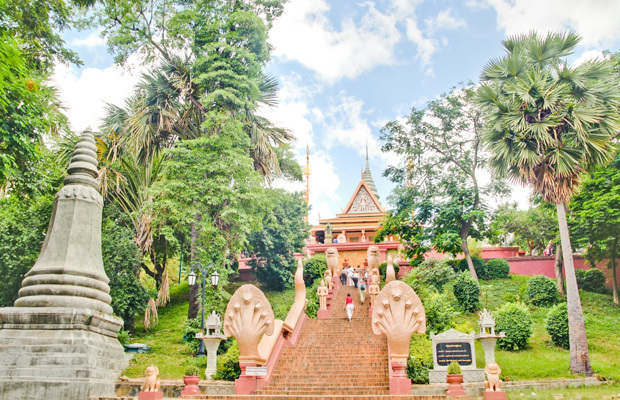 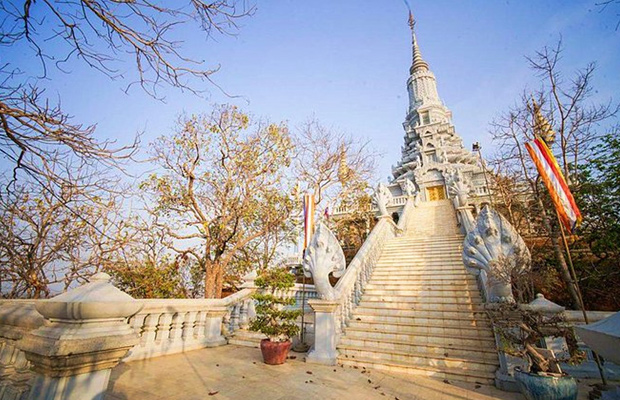 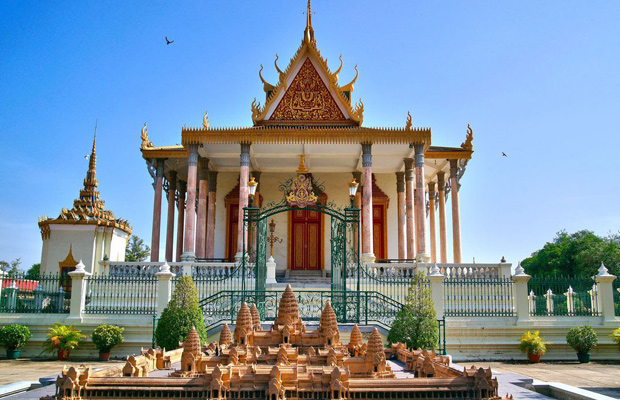 The Silver Pagoda Phnom Penh sits next to the Royal Palace, separated by a walled walkway, but within the same larger walled compound. The ... read more