In the morning, we will take you at your hotel and then, drive to the South.  First, we will stop at Phnom Tamao wildlife sanctuary. This sanctuary has 2,500 hectares of forest-protected area. 1,200 of them were taken by the Department of Forestry for planning trees, and 70 hectares, consisting of five hills, have been organised as a zoo and wildlife rescue centre. This zoo was established to preserve and rescue rare and endangered local species from poachers and smugglers and accommodate a variety of animals including tigers, bears, peacocks, herons, crocodiles and turtles. Phnom Tamao is home to 70 Sun bears and Asiatic bears that have been rescued with the help of the NGO Free the Bears which aim is to protect, preserve and enrich the lives of bears and those who live alongside them throughout the world. An 11th century temple ruin in very poor condition (Prasat Tamao) sits at the top of Phnom Tamao. Afterward, we will also stop at the two temples of Tonle Bati, an important worshipping place and a popular local weekend picnic site where we will have our picnic lunch. In the afternoon, we will visit Phnom Chisor. At the top of this mountain sits the well preserved Angkorian era temple ruin, built under King Suryavarman I during a period when Angkorian Empire was powerful and on the rise. This temple is Hindu as most of the temples of this period. One sees carved scenes with the Hindu Gods Braham, Shiva and Vishnu on sandstones lintels and pediments. The quality of the ruins and the splendid view of the countryside is well worth the effort of climbing the 412 steps to reach the top of the hill. Then, we drive to Phnom Penh where the tour ends. Finish Phnom Tamao Excurion 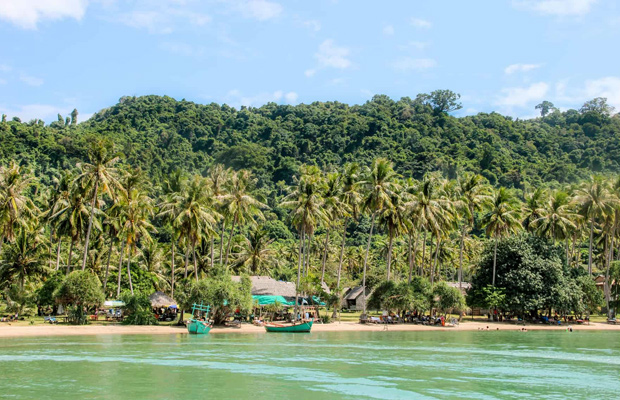 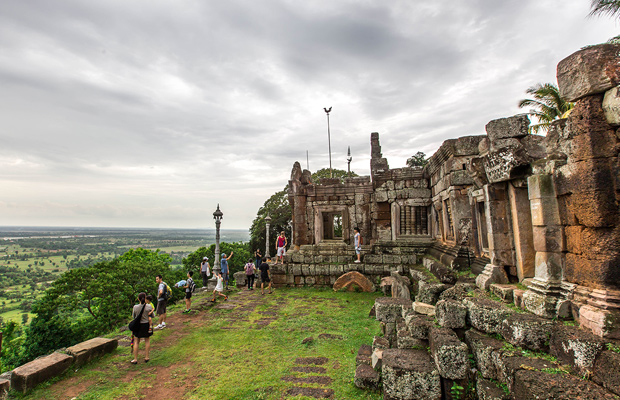 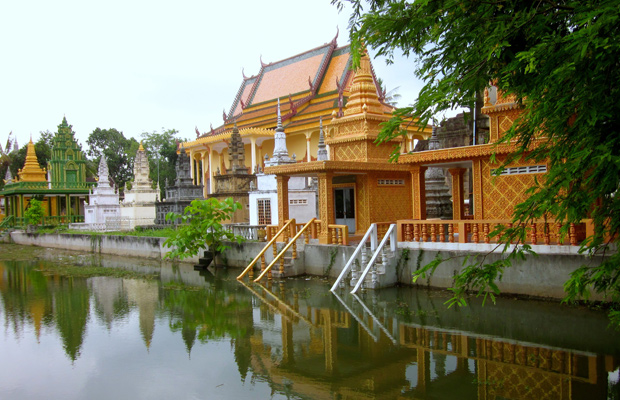 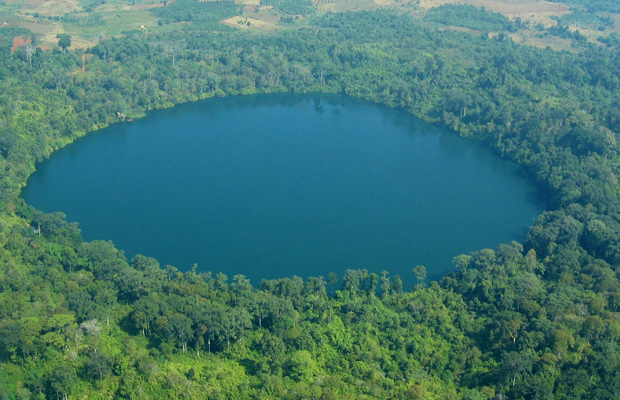 Kompong Cham and the temples of Wat Nokor, Phnom Pros and Phnom Srei, cycling trips in the rural village of the Koh Pean Island on the Mekong, Kratie and the freshwater dolphins, ... 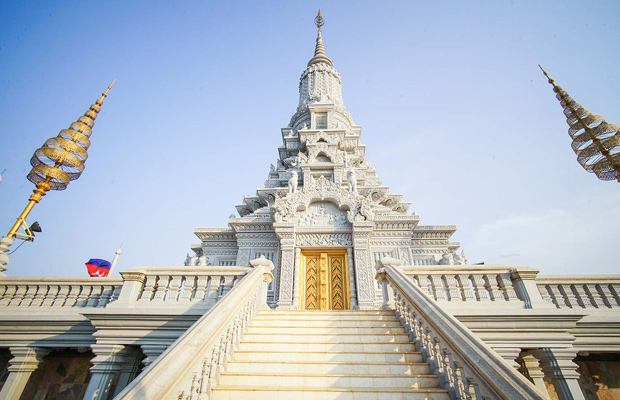