Battambang is the main hub of the Northwest connecting the entire region with Phnom Penh and Thailand, and as such it’s a vital link for Cambodia. Battambang city is a peaceful and pleasant place these days. The main parts of the city are situated closed to the Sangker River, a tranquil, small body of water that winds its way through Battambang Province. It is a nice, picturesque setting. As with much of Cambodia, the French architecture is an attractive bonus of the city.

Two elegant - though as yet nameless - avenues, with parkland down the middle, grace the city centre. One goes by the Centre Culturel Français (one block north of NH5), while the other stretches west from the worthwhile Battambang Museum . Highlights include fine Angkorian lintels and statuary from all over Battambang Province, including Phnom Banan and Sneng. Signs are in Khmer, English and French. 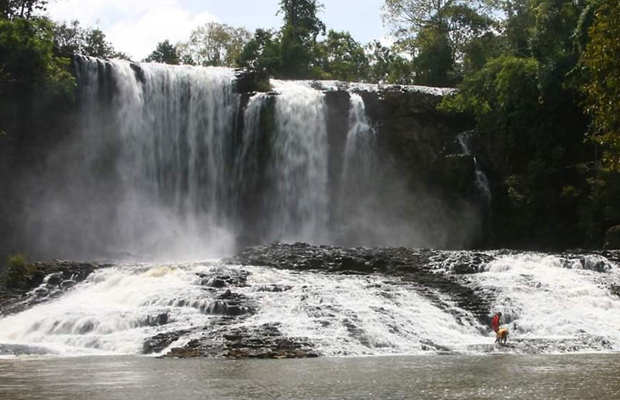 Pich Chenda, Battambang is one of the premier destinations in Cambodia which is included in the itinerary of the tourists and sightseers ... read more 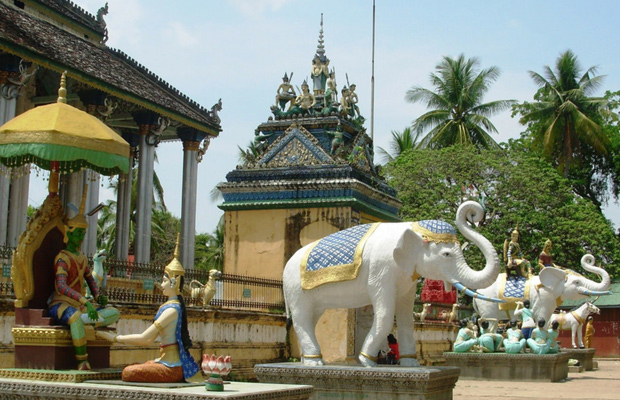 Wat Tahm raisaw also called Whie Elephant Pagoda, is situated between Roads 2 and 3. This ornate temple is worth a look, especially during ... read more 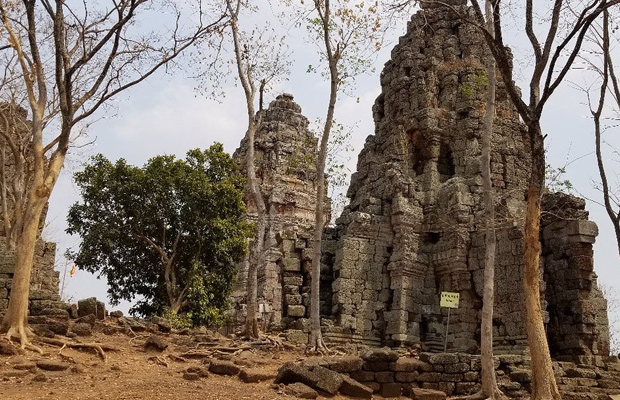 Sek Sork is the natural resort, which has been popular since before the civil war time. Sek Sork stretches along the river bank full of ... read more 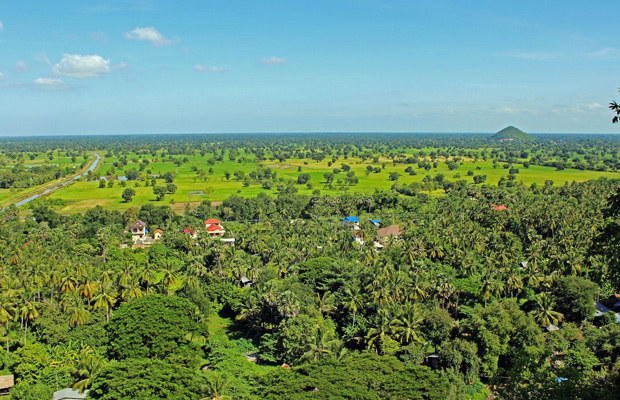 If one is looking for a tourist destination which is unspoilt then head for the Phnom Kdoung, Battambang. Often rated among the best and ... read more 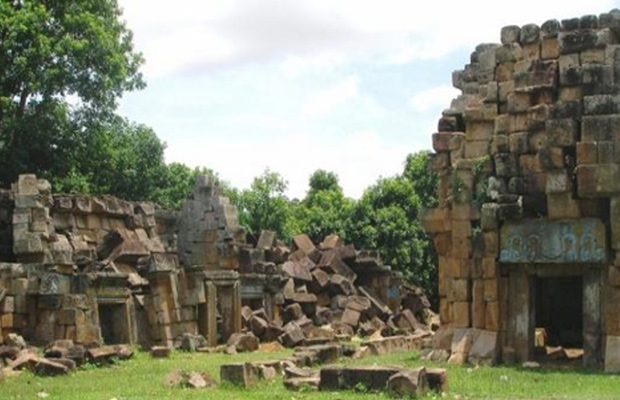 Battambang city is a peaceful and pleasant place these days. The main parts of the city are situated closed to the Sangker River, a ... read more