The trail of the lost Temples tour 4Days - 4Days

Maximum of 8 people per tour 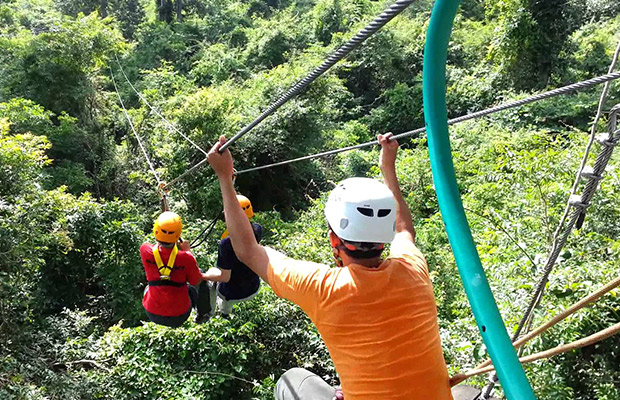 Flight of Gibbon at Angkor Wat

Flight of the Gibbon is the only Zipline in Cambodia and to top it off we have the absolutely amazing privilege of being located within the UNESCO World Heritage site of The ... 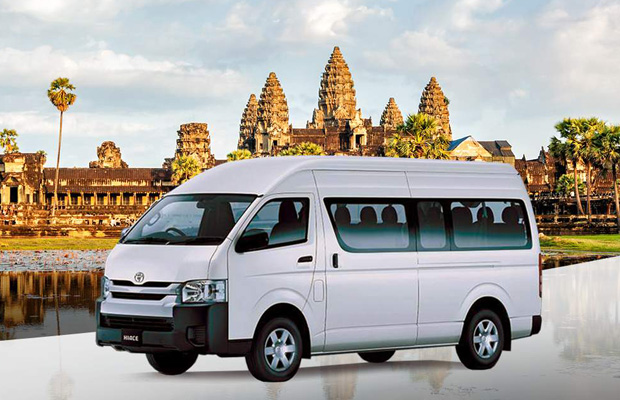 Transfer Services from Siem Reap to Phnom Penh on highway 6 provides clean, safe and reliable vehicles as well as professional and friendly driver to meet the transportation needs ... 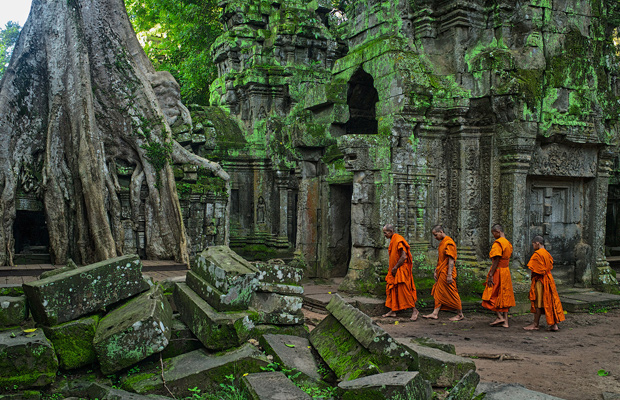 Enjoy a private guided tour which visit most highlighted temples on a circuit through the UNESCO-listed Angkor Archaeological Park. Stop at Ta Phrom has been controversially left ... 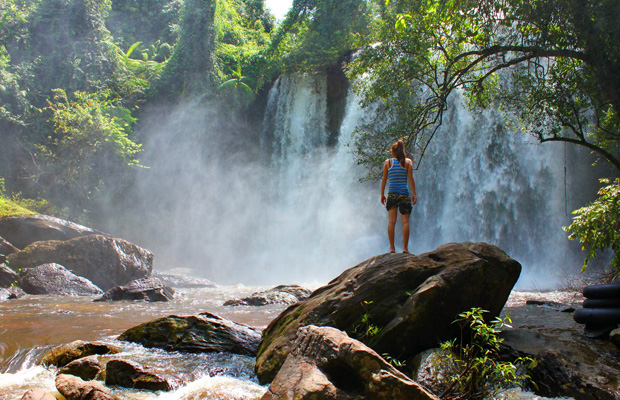 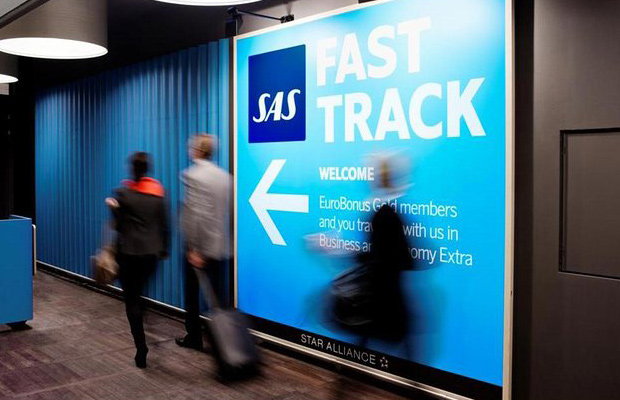 Meet and greet by a police Immigration at the arrival terminal gate of Siem Reap International Airport (only one arrival gate) with a welcome sign under your name and then he will ...