The limestone caves near Kampot house exotic rock formations and Buddhist shrines. When you plan to visit these caves near Kampot, make sure that you are carrying a torch and have put on proper trekking shoes. The first caves that you would come across in this area are that of the caves of Phnom Chhnork. The first of these caves have pre-Angkorian ruins within the limestone caves. You would find various brick structures of 5th century AD amongst the stalagmites and stalactites that are formed within the cave. You would also find 4th century structures which are the evidences of the state of Funan. While you enter the cave you would find limestone formations in the shapes of elephants. The entrance of the second cave lies about 300 meters from the first cave and to reach there you have to climb various piles of rocks and go through small openings. Caves near Kampot in Cambodia further include the cave at Phnom Sla Ta'aun Plain which is smaller in comparison to the other caves but still it is attractive to the climbers. The interesting things that you can find here are a small shrine as well as a huge rock that is balanced in a hole on the ceiling of the cave. 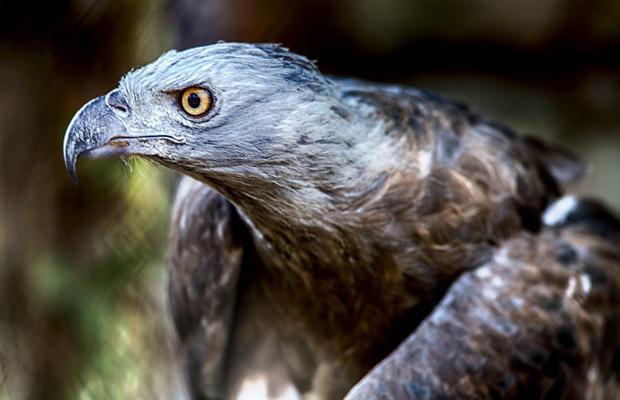 The Teuk Chhou Zoo is a private zoo in Kep. It is located 2.5 km away from the provincial town. The zoo is located in Thmei Village in the ... read more 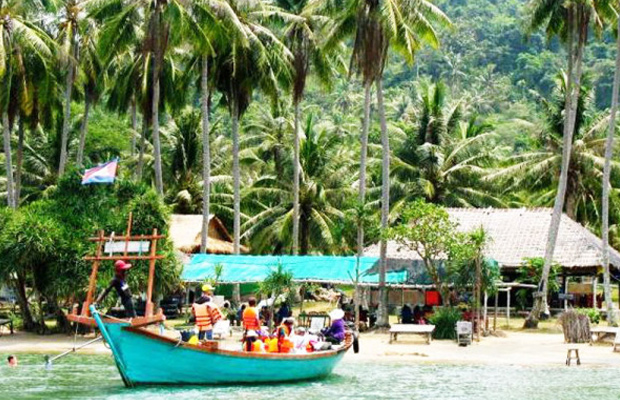 Rabbit Island is a small tropical island located about 20-40 minutes south of Kep by local boat. The island is blessedly undeveloped and ... read more 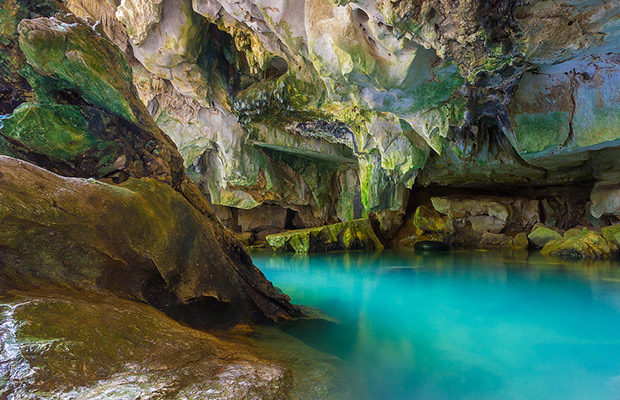 Kampong Trach is the district that borders Vietnam. The road trip from Kampot to the main town passes though some picturesque rural areas. ... read more 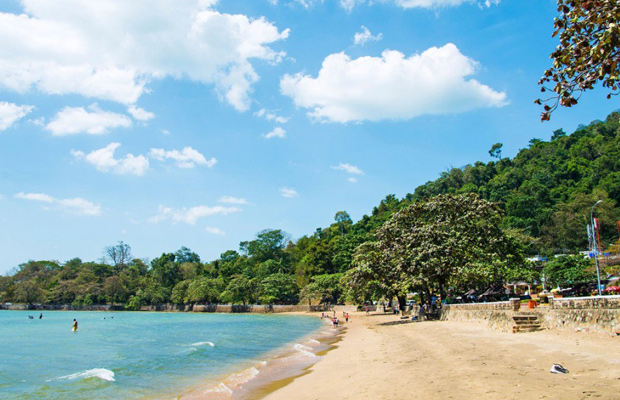 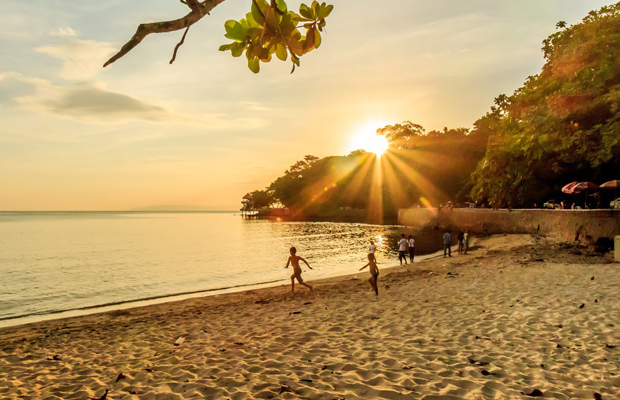 A single, kilometer long crescent of sand near the tip of the Kep peninsula. Dining platforms and seafood vendors line the road behind the ... read more 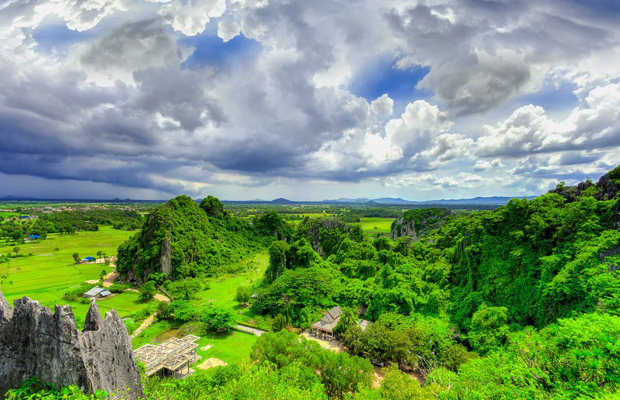