Visit the remote temples of Koh Ker and Beng Mealea, less visited temples with an experienced tour guide from Siem Reap. You'll venture off the beaten track, heading first to Beng Mealea (believed to be a prototype for Angkor Wat) and then on to Koh Ker, an abandoned forest temple dating to the 10th century. Round-trip transfers from your hotel are included. Learn about ancient Cambodia with a professional guide travel in the comfort of an air-conditioned vehicle.

We will take you at your hotel at 8:00 am and drive about 65 km north-east of Siem Reap to Beng Melea to explore the jungle temple tour. This temple was built during the 12th century during the reign of Suryavarman II, at about the same time as Angkor Wat of which its layout and style closely mirror. However, Beng Melea is completely ruined and largely overrun by vegetation and competes with Ta Prohm for the “lost in the jungle” ambience. It is a tangle of trees, lichen-covered stones, broken towers and galleries. Many impressive sculptures are hidden among the rubble and the vegetation. This temple is very lightly touristed and offers plenty picturesque pictures’ opportunities. After the visit, we will drive about 60 km to the north-east to reach the temple complex of Koh Ker. Koh Ker was the capital city of the Khmer Empire during hardly two decades (928-944) during the reign of Jayavarman IV who is sometimes considered as an usurping because of the disruption in the royal succession at the time of its accession. Two kings reigned in Koh Ker; Jayavarman IV, who probably already lived there since 921, and his son Harshavarman II who stayed on the throne only 3 years, from 941 to 944. Rajandravarman II, Harshavarman’s II son, moved back the capital to Yashodharapura (Angkor) after his accession. The main ruins at Koh Ker consist of an impressive seven-storey sandstone pyramid (Prasat Thom). The second biggest structure of Koh Ker is Prasat Krahom (red temple) built with red bricks and lost in the jungle. The surrounding land was irrigated by the Rahal Baray, similar to, but smaller than, the ones at Angkor. It is believed that over 80 ruins lie in this area. A lot of the beautiful carvings created in Koh Ker are now kept in the National Museum in Phnom Penh. After the visit, we will drive you back to your hotel. End of Excursion Beng Mealea and Koh Ker Tour

From your hotel in Siem Reap 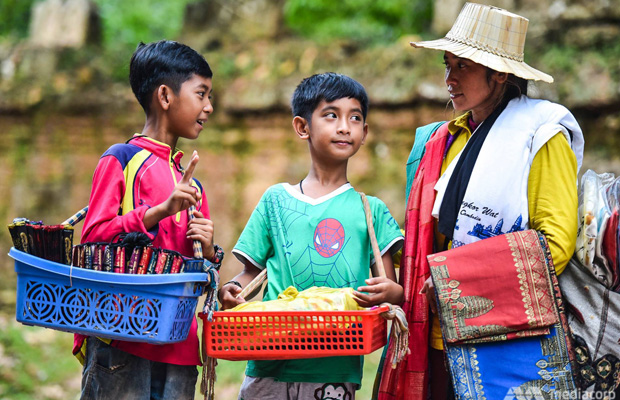 Temples of Angkor, Roluos group is one of the oldest cities, Banteay Srei-women citadel, Kbal Spean, Boat trip onto the Tonle Sap Lake to Kompong Phluk with 1 night homestay, ... Plan in advance for whom to pick up when you arrive at Siem Reap by bus with safe and friendly driver without any hassle. Your driver will have a welcome sign printed under your ... 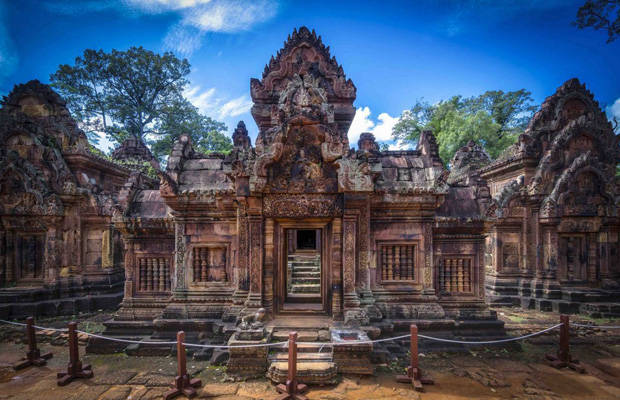 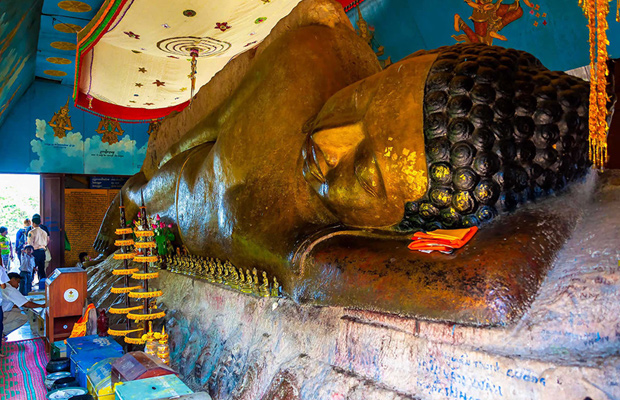 Uncover the special religious significance and the natural beauty of Phnom Kulen Mountain, Cambodia’s most sacred mountain, located 50 km from Siem Reap. Learn why the site ... 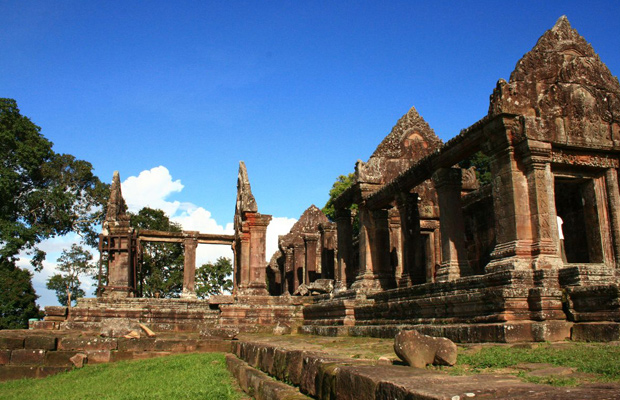 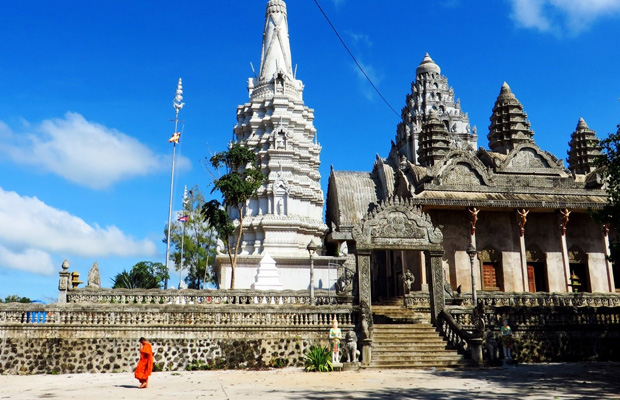