Welcome to Phnom Penh ! The capital city of Cambodia lies at the confluence of the Mekong, Sap and Bassac rivers. Phnom Penh was regarded by many as the most beautiful of all the French-built cities in Indochina and so was formerly called the pearl of Indochina. It was a bustling commercial center during the French occupation, but the years of war crushed it to a field of ruins before becoming a ghost-city during the Khmer Rouges period. It’s only since the 90’s that the city really began to recover and today it has reestablished itself as the political and financial center of the country. Its rich historical past can be traced to some Khmer and French influence evidences such as many ornate Khmer–style temples and some grand colonial buildings.

In the morning, we will visit the Royal Palace situated on the site of the former citadel. It was built by king Norodom in 1966, in front of the Mekong. Inside its walls are the throne hall, the Chan Chaya Pavilion, used for performances of classical dance, the Napoleon III Pavilion, and the king’s and Queen’s residential quarters. We will also visit the Silver Pagoda - called the Pagoda of the Emerald Buddha - located in the walls of the Royal Palace. Inside, its floor is made up of 5,000 silver blocks. In the centre of the Pagoda, there is a magnificent 17th century emerald Buddha statue made of baccarat crystal. The walls enclosing the pagoda are covered with frescoes depicting episodes from the Reamker, the Khmer version of the Ramayana. We will continue to the National Museum – near the Royal Palace - which offers a charming setting for the display of a stunning collection of Khmer art. Predominantly worked in stone, the sculptures date from both the Angkorean and pre-Angkorean eras, complimented by more recent examples of Cambodian art. We will have lunch at the restaurant Friends which is a non-profit restaurant run by street youth in training. All proceeds go to the organisation Mith Samlanh and the food is delicious. Then, we will visit the NGO Child’safeclose to the restaurant. Created and managed by Friends International since 2004, the ChildSafe project is developing a child protection network aimed at safeguarding children in Cambodia and other countries in the region from all forms of abuse, especially sexual abuse. In the afternoon we can explore the Central Market (Psar Thmei) located in (and around) a representative yellow French-colonial art-deco dome (built 1937) full of stalls selling all kinds of items, from gold jewellery to false antiques, from Taiwanese electronics to false Swiss swatches, every traditional Khmer handicrafts such as krama and other silk scarf, wood and stone carvings, basketry as well as books, clothes and souvenirs. The big fresh food section, presenting immaculate rice boxes, colourful vegetables, glittering sea-food will ravish the photographers. The meat market part is particularly picturesque. Then we will visit Wat Phnom, a temple on the top of the only hill (27 meters high) of Phnom Penh. A first monastery was founded there in 1372 by a wealthy Khmer lady called Penh, to house the four statues of Buddha she founded hidden inside a trunk washed onto the riverbank of the Mekong by floodwaters. It is the place from where the city takes its name, as Phnom means hill in Khmer language. Tonight before dinner we will enjoyed a drink on the roof top of FCC restaurant, a nice spot to enjoy a whole view of Phnom Penh. Later we will enjoy a boat cruise onto the Mekong river facing the Sisowath Kay to enjoy the sunset view. Then, we will go for dinner at Bopha Phnom Penh. Full day Phnom Penh tour
Overnight in Phnom Penh.
Day 2 – Phnom Penh City - (B / L)
In the morning, we will drive about 16 kilometers to the Choeng Ek killing fields and the Tuol Sleng genocide Museum. This former high school in the suburbs of the capital was converted to a detention and torture centre - known as Toul Sleng or S21 - by the Khmers Rouges when they came to power in 1975. A genocide museum was established at Toul Sleng after 1979 and today it remains as it looked when abandonned by the Khmers Rouges. The pictures of hundreds of faces of those tortured there line the walls inside the old school. Most of the 17'000 people detained at Toul Sleng were eventually transported to Choeung Ek, a mass gravesite known to the locals as the Killing fields after the popular movie of Roland Joffre. Choeung Ek also serves as a memorial to those killed under the Khmers Rouges rule. We will have lunch in the nice garden of the restaurant Le Rit’s owned by the NGO Nyemo which assists vulnerable women and helpless children in their reintegration into workforce and society. After lunch we will visit the nearby puppets workshop and exhibition of the Khmer association Sovanna Phum which promotes Cambodian’s living arts. The leather puppets are used in the shadow theatre; they are held in front of a light source, in front or behind a screen, creating a shadow or silhouette effect. These puppets are stunning artifacts of a tradition that dates to pre-Angkorean times. Then we will see the Independence Monument. Erect in 1958 to commemorate the end of the French protectorate (in 1953), the architect took inspiration from the central tower of Angkor Wat to built it. Today, it mostly serves as a monument to Cambodia’s war dead. Last but not least, we will finally go to the Java Café and Gallery for a relaxing drink and snack (large selection of coffees, teas & muffins but also fresh salads, homemade sandwiches and veg-dishes) in a modern stylish ambiance with changing art and photo exhibitions. Finish A Great Phnom Penh Excursions 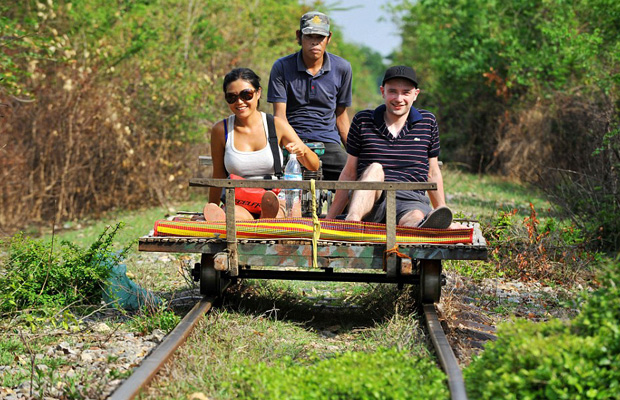 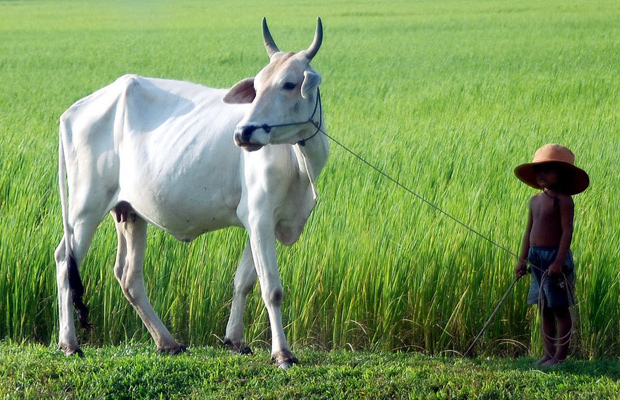 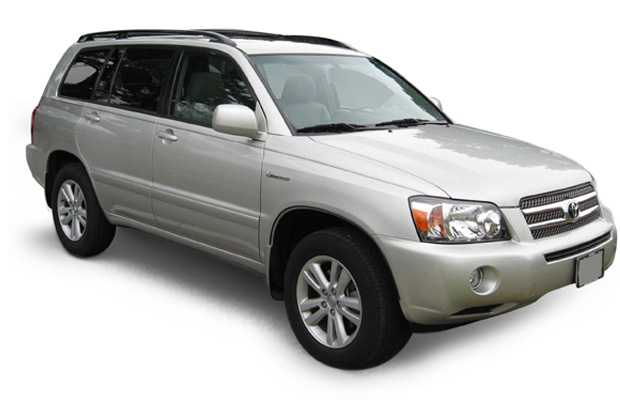 Phnom Penh to Sihanoukville by Private Car or Minivan

Transfer Services from Phnom Penh to Sihanouk Ville on highway 4 provides clean, safe and reliable vehicles as well as professional and friendly driver to meet the transportation ...

Phnom Penh to Siem Reap by Private Car or Minivan

Transfer Services from Phnom Penh to Siem Reap on highway 6 provides clean, safe and reliable vehicles as well as professional and friendly driver to meet the transportation needs ... 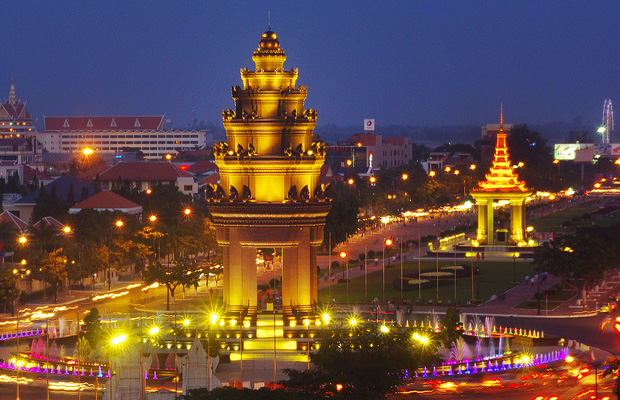 Royal Palace in Phnom Penh Capital city of Cambodia, Old colonial buildings in Battambang, Bamboo Train the local way of travel on the railway, Boat Trip onto the Tonle Sap the ...