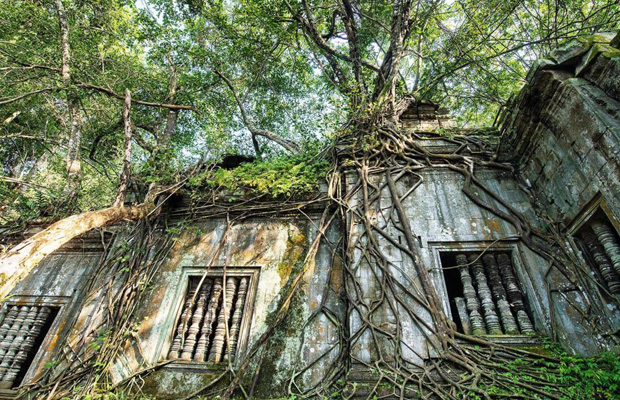 Taking a group tour to an uncover the special religious significance and the natural beauty of Phnom Kulen Mountain, Cambodia’s most sacred mountain, located 50 km north of Siem ... 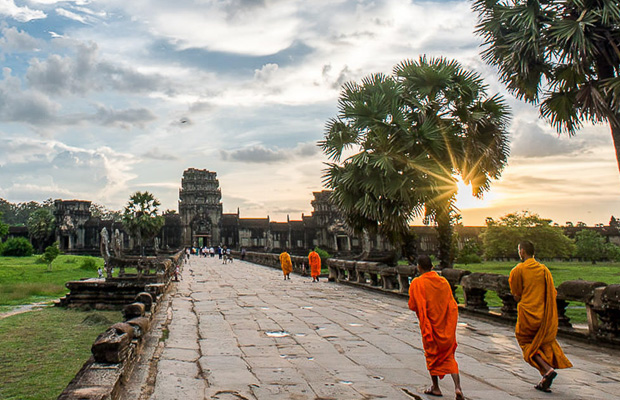 Ideal for those who want to explore the magnificence of the temples of Angkor as well as visit the three major cities of Cambodia: Siem Reap, Battambang, and the capital, Phnom ... 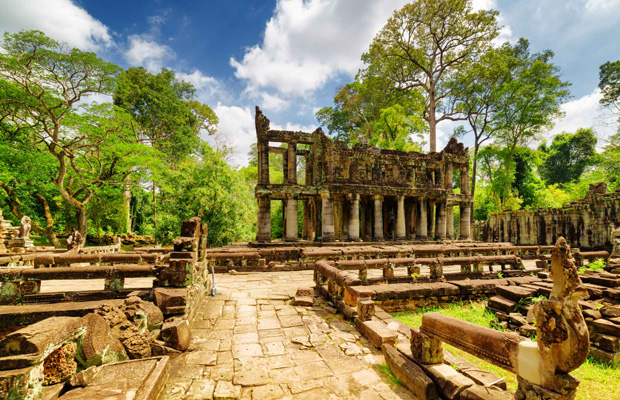 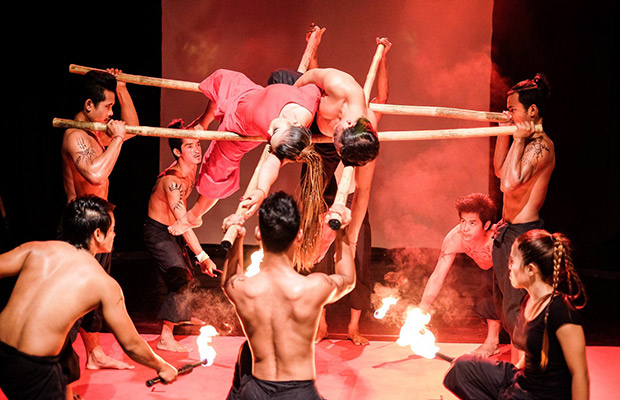 Be mesmerized by the captivating choreography and hypnotic color of a Phare performance in Siem Reap. Feast your senses on a 90-minute spectacle that blends riveting theater with ... 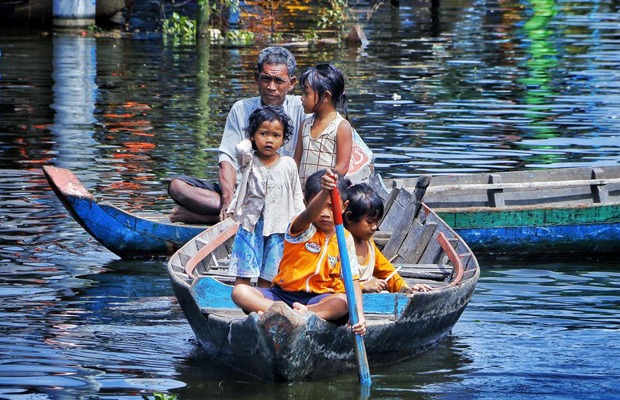 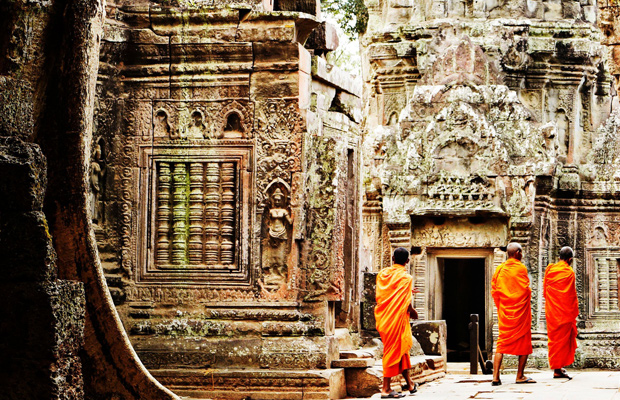 Private 2 days tour will take you to the most interesting site in Siem Reap including the expansive Angkor Wat, a UNESCO World Heritage Site built in the early 12th century and ...